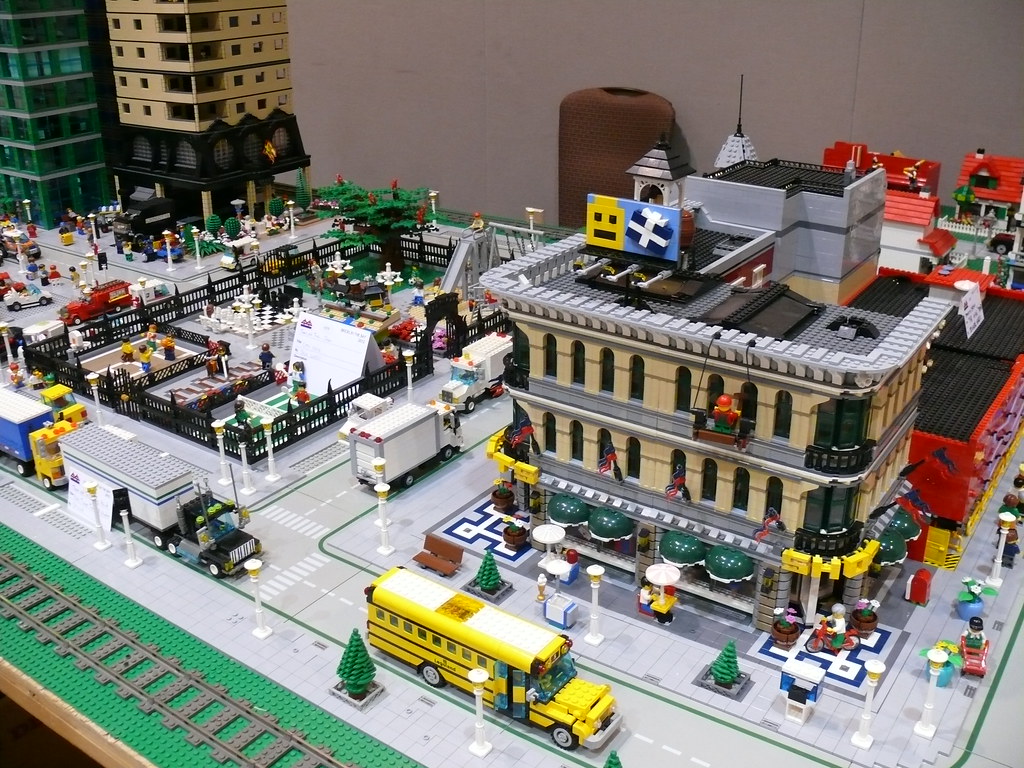 A Phase Two document is about structure. It’s what most people think of as a “first draft”, but the real benefit of Phase Two comes from following these instructions.

In any academic writing project we may have lots of ideas that are all over the place in the beginning. Phase One helps us do two things: concentrate on our reading/research and get all of those ideas out there. Usually 1000 words of Phase Writing (or two of those), prepare someone well to get ready for Phase Two.

When you start your Phase Two document read all of your Phase One writing and underline or circle the things that you like. Then open a new document and start writing.

Yes, I wrote that. Start over in a new document. Don’t copy and paste. Don’t drag things over (unless they are quotes and citation from your reading). Start completely fresh.

It will feel like you are rephrasing some of what you’ve already written in Phase One. That’s good. When you have to rewrite an idea, it means that you’ve selected that idea out of the ocean of ideas in your head (which means it’s a better one) and you are paying attention to how that idea should be shaped — not just that you have it. Phase One is for messy ideas. Phase Two is for clean, logical, rational, ideas that follow an intelligent order.

When you begin your Phase Two, don’t start out by writing the first paragraph. If you’ve decided what kind of argument you think you want to make (and you should), start writing example paragraphs. You can put a sentence at the top along the lines of “I think I want to prove that . . . ” or “I think I want to argue that . . . ” You don’t have to though. In the beginning, a Phase Two document should be paragraphs of evidence and context.

If the idea is the building block of Phase One, the paragraph is the building block of Phase Two. In Phase Two, paragraphs should be sacred. Take care to build them distinct from each other. Don’t worry about what order they are going to land in. Sometimes as you are writing a Phase Two paragraph, you realize — well, there’s really more to say about this thing. That’s ok; mark it in your head (or even in your document). You’ll come back to it later and divide into two paragraphs.

Write as many paragraphs of evidence, proof, or context as you can. Make sure that there is at least one quote or citation in each one. In a short piece of academic writing every paragraph should be citing information from somewhere. Otherwise, the reader gets the impression you are just relaying your own opinion without the benefit of research. Sometimes a paragraph might have two or three citations in it; that’s fine.

After you’ve generated about as many words as the final assignment needs just in evidence paragraphs, get some some index cards. Write a word or a phrase (resist writing a sentence) on one index card for each paragraph that you’ve written — the topic of the paragraph, or an important citation or idea. Put the index cards on a flat surface and start arranging in them in ways that you think will be the most convincing.

Certainly some paragraphs kind of have to go together in a certain order because they build on/from each other. Think of these blocks of paragraphs as sections. In a 1000 word essay, it will be good for you to have around two to four sections, even if there are some one-off paragraphs in between that do not belong to their own sections. If you just have a bunch of paragraphs that don’t obviously connect to each other, give your work another look. Can you take one rich paragraph, where you probably can/should say more, and develop that into three paragraphs that build out an idea?

While you are looking at the potential order of your paragraphs with the index cards, you may realize — “Oh, I’m missing something,” an important citation, fact, detail, or strategy. Take a pause on your index card work, go write a rough version of the paragraph, make an index card for it, and go back to arranging. You will have to come back to that new index card and draft that paragraph.

When you think you’ve got the cards in the most logical and convincing order, and only then, write the introductory and concluding paragraph. Remember these guidelines for each:

Last thing: think about Phase Two in terms of Legos. One Lego is not impressive all by itself, but have you seen what people can do with Legos? It’s about architecture, and your idea, if it’s a sound one, deserves logical, careful construction. At every turn in Phase Two, consider what happens if you move this block of Legos (paragraphs) from here to here. Or take some out and put ones in.

At the end of Phase Two, you should have a pretty sound version of your assignment. It won’t be perfect, but it should be 1) clear about what it wants to do and 2) in some kind of logical order. Because you front loaded your Phase One with references to your research, that material should already be assembled there. Phase Two takes the longest. You’re doing it right if you take breaks and keep coming back to chisel away at it, adding some, taking a way. Get the order right. That’s called revision.

Now all you’ve left is to proofread your work. And there’s a good reason to do that last. We’ll talk about proofreading in Phase Three.